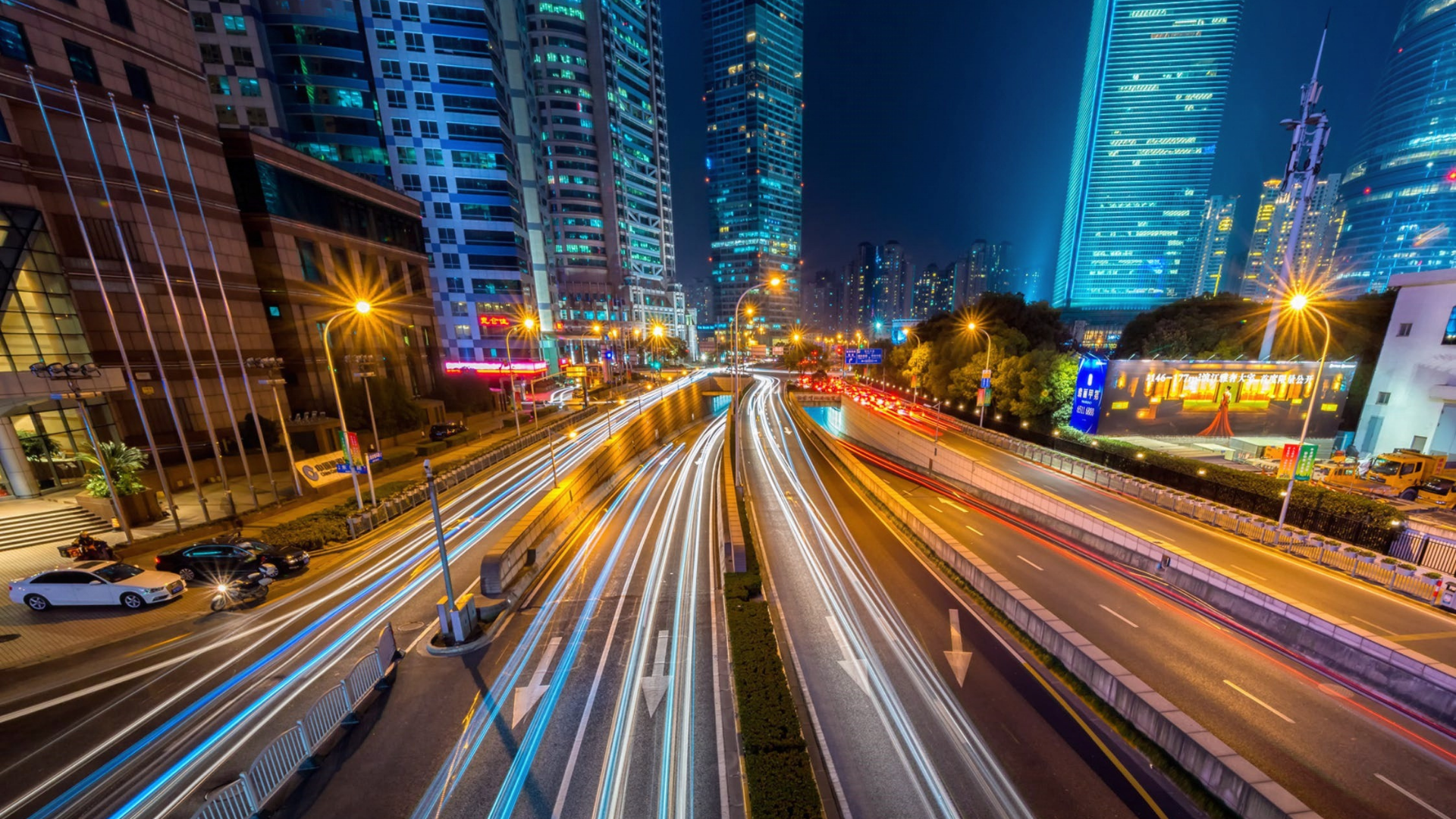 When disaster hits it is often unexpected and communities are ill prepared to deal with the issues that come with the it. In some cases, resources that can help are available but knowing what they are and getting them to the right place at the right time can be a challenge. Organizing public and private organizations and the resources they bring along with getting help to citizens can be a challenge. As disaster hits tradition communications may not be available and even alternatives, if they exist, may not be known.

Utilizing them brings challenges in that many who are charged with deploying and using them do not have an effective process to communicate to citizens of a community. Coordination of resources and responsibility between federal, state, and local governments can often be confusing with a lack of processes in determining who is responsible for what. Coordination can also become a challenge. In my time in the military as a commander of a quick response function we often did not know of the challenges in interoperability and communication until we actually tested equipment in real time scenarios. Even simple things such as hose connectors for decontamination tents were different and not compatible between Air Force and Army units.

Add to that civilian functions such as first responders and another set of equipment which brought even more challenges. For example, think about a local hospital being flooded with casualties and the capacity to handle the influx. Coordination between transporting casualties and receiving facilities can be the difference between life and death. Now with the availability and capability of Internet of Things (IoT) devices a number of the challenges with communication
and coordination can be overcome. The internet of things (often referred to as IoT) is the network of objects that together sense data and transmit it so that it can be analyzed in real-time, and action can be taken. For example, sensors can pick up data and measure it in relation to areas that include:
– Sound (noise, pitch, gun fire, breaking glass)
– Movement (motion detectors, traffic monitors)
– Temperature (heat, cool, home heating and air conditioning systems)
– Visual (changes in static pictures)
– Pressure (car/bike tire pressure)
– Distance (measurement
– Location (GPS)
– Light (street light controls)
– Air (gas, smoke, carbon monoxide detector)

Many of these types of sensors have been around for a while. The difference is now they can be connected through communications systems such as the internet to link to data processors (computers) which can not only identify the information but can trigger commands to notify other devices and individuals to take action.

Disaster response planning by federal, state, and local agencies can now be designed to include the capability of IoT systems. Traffic controls which include sensors in vehicles communicating with traffic lights and through GPS can guide and clear the way for first responders and emergency vehicles to quicken safe and effective movement. As self-driving vehicles become more prominent, they can be managed to respond to the needs of the scenario.

Newer technologies such as robots and drones can be guided to respond in areas where it may be too dangerous for individuals to be. They can also respond in real-time as updated data is received. In cases where needed these technologies can include cameras and be weaponized to address the situation. As personal wearables become more predominant IoT Networks can provide actionable information and allow for more effective decision making. Image where you live, work, and play and consider what dangers could happen and how IoT technology can help.
—————-
George Vukotich, Ph.D. works with governments related to public safety and the application of Smart Cities technologies. He is a former National Guard member that was responsible for a Combined Enhanced Response Package (CERFP) a joint military civilian response team created to deal with natural and manmade disasters. He has been involved in planning and executing a number of exercises working with military and a number of civilian first responders
to better utilize the capability of IoT technology.